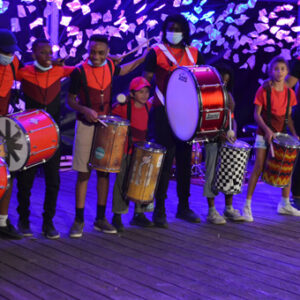 New adventures await the Fanfakids. Since this autumn, the percussion workshops have been extended to schools in Molenbeek and the Marolles, veteran Jalel Vangoethem joins the team and both the costumes and the logo of the group underwent a thorough makeover.

The Fanfakids might have imagined the celebrations for their 20th anniversary differently… Almost all performances and exchanges with groups from home and abroad were cancelled, just like the anniversary edition of 20 years Zinneke Parade. Fortunately, there were also some positive notes to be heard this year.

This autumn, for example, the percussion workshops have been extended to a number of schools and other partners in Molenbeek and Brussels. In addition to rehearsals at MetX with the advanced group members, percussion initiations take place at IBO Verliefde Wolk, youth centre MJ88 and the schools Windroos, Ket & Co and Sint-Joris. From 2021 onwards, there will also be workshops for children aged 6-12 years at Urban Center Brussel.

Young veteran Jalel Belkir Vangoethem will help coordinate these extended workshops. As an ex-Fanfakid -he played with the group from 2008 to 2014- and a qualified youth worker, he adds the necessary musical and pedagogical knowledge to the team. 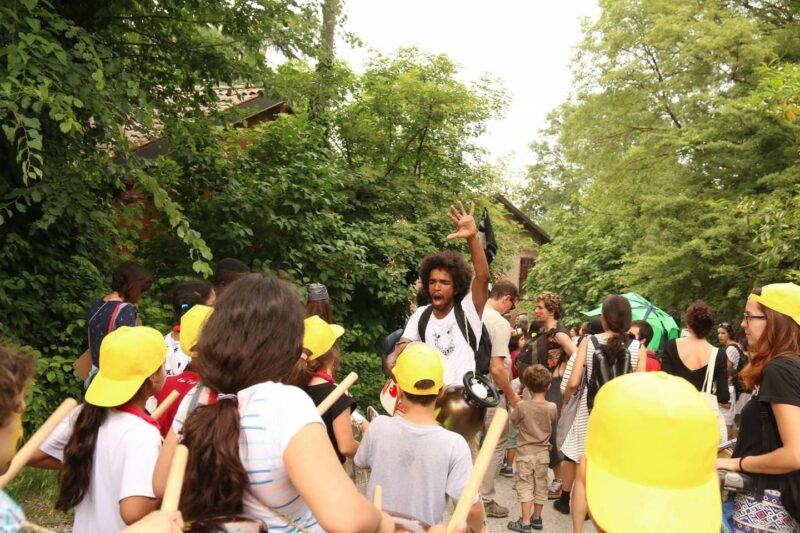 And as icing on the cake, the Fanfakids have a new look. In addition to new costumes designed in collaboration with Fauve Ryckebusch, they also created a brand new logo under the guidance of graphic designer Elise Debouny. 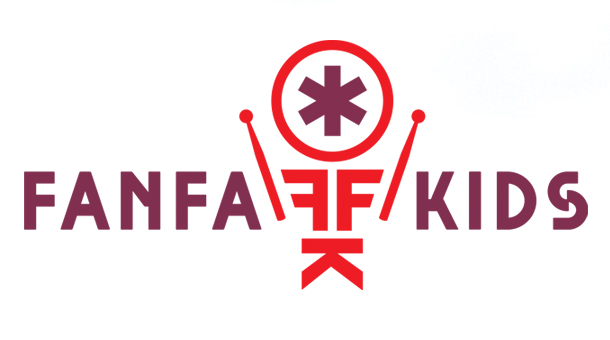