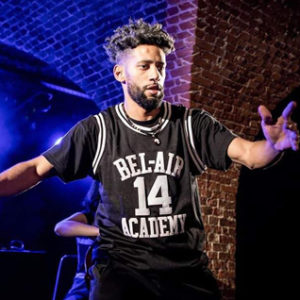 Greg Lox is an all-round artist from the Brussels hip-hop scene. He’s best known as a dancer, slammer and the founder of Urban Center Brussel, a hub where children can learn more about the different branches of hip-hop.

From an early age, Greg’s life is all about hip-hop and breakdance. His father was a breakdance teacher and manager of Benny B. (a famous hip-hop group from Brussels). Thanks to movies like Flashdance, Breakstreet ’84 or Beatstreet and the TV-show H.I.P. H.O.P. (by French rapper Sydney Duteil), his passion for hip-hop only grew bigger. He started to dance and mastered skills like bboying, popping and locking.

In 2016 he launches Urban Center Brussel to share his knowledge and skills about urban culture with the younger generations in Brussels. Girls and boys between 6-18 can learn more about breakdance, free running/parkour and other street sports.

As Urban Center Brussel becomes a part of MetX in 2019, Greg joins the team of embedded artists. He works a.o. with Fanfakids on dance/movement and is involved in the Zinnode ‘Loops’ for the Zinneke Parade 2020. 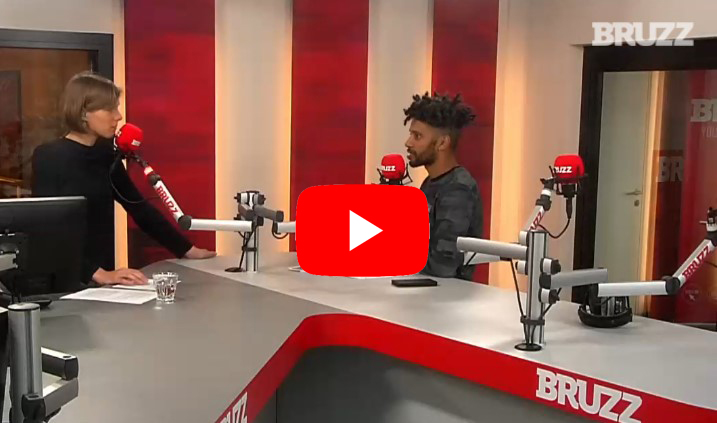